Been MIA for a while…Life in Colour

I haven’t blogged in quite a while…planned a lot of posts in my head…but never actually got around to writing them. For ages I had been getting regular emails from Google alerting me to the fact that my blog had ‘readability issues’ and I was urged to do something about it. I couldn’t see what the problem was as when I googled my posts, they looked fine. But I followed Google’s directions but still the emails came. A few years ago, the Blogger app became very unstable ( well for me anyway) so I bought an app which seemed to work okay but must have caused ‘readability issues’. Today I’m once again trying out Blogger 🤞🤞.

But I thought I’d try something relatively easy…a Life in Colour post to finish off August. The colour for August is red. So here we go with some reds… 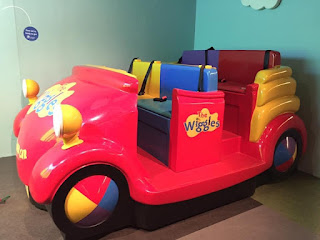 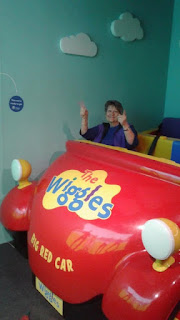 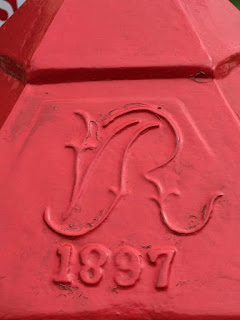 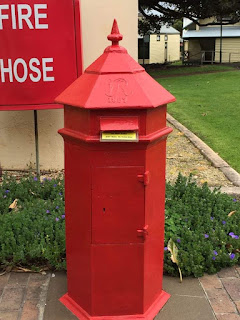 Next is the little red stool from IKEA that we bought GD #1 for her first Christmas…my theory that it would be very useful turned out to be ‘spot on’! 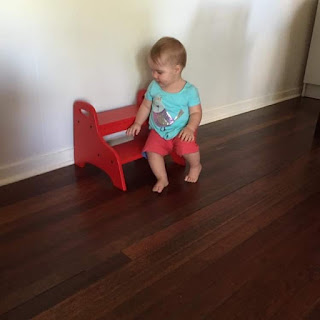 For many years, I’ve donated lollipops to the Christmas Stocking project that my knitting group does each year…here’s my trolley with my donations on a rare visit to Costco. 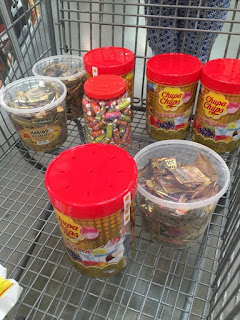 A red tram coming into Glenelg in South Australia. 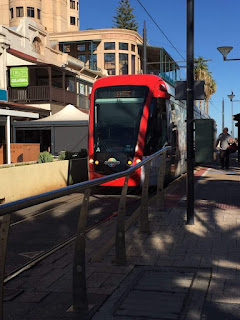 Next photo is of the red netting and red canvas seats in an old air force plane at the museum situated at the Amberley Airforce Base here in Queensland. 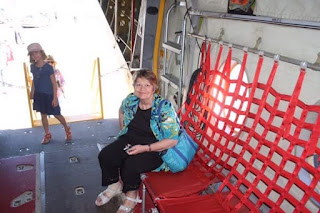 Quite a few splashes of red on the wharf on Rottnest Island in Western Australia. DH and I didn’t hire one of those bikes…we caught the little train there on the island. 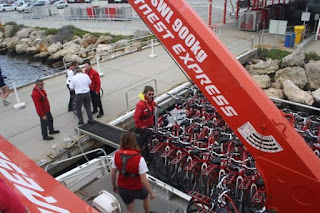 Santas crocheted by one of the members in my knitting group…these went to needy people in the community as gifts. 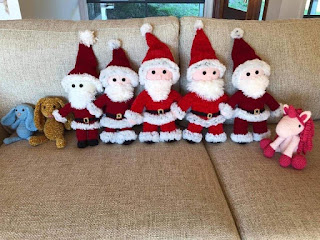 Some of the Christmas packages GD Anthea helped me do up for K4BN’s Christmas Stocking Project. 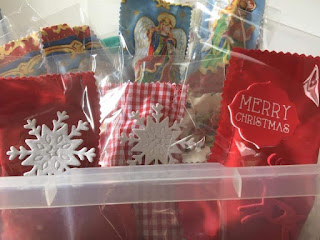 DH in his red shirt standing at a red tram stop in a tramway museum we visited. 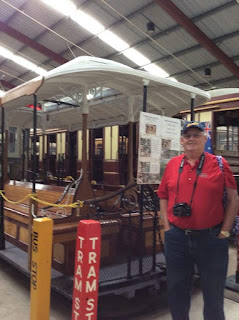 The next picture is of a page of my Cliff Richard scrapbook that I made in my teens…somehow this book survived culls and declutters 😜. Without a doubt this book would be at least 51 years old! 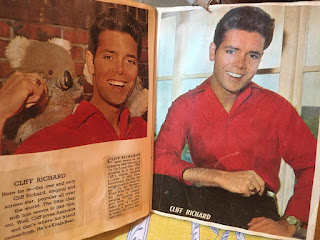 The last photo is a little block with an EPP heart made with a Liberty fabric. 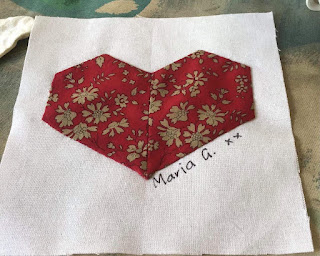 So joining in with Jude from Travel Words Here
Posted by Maria at 11:49 PM 14 comments: